food made with love + gratitude.

We have been given the Awareness to truly Love what we consume.  A healthy relationship with food is a key to a happy existence.  It is with this guiding principle that we are able to build gratitude for the elements we are working with, the meals we are cooking, the experiences we are curating, the systems we are establishing and the brands we are developing.  We approach it all with great mindFULLness, allowing us to effectively collaborate, guide, support, teach and learn with integrity. All of our offerings from celebrations, special events, one-on-one or group classes, restaurant development and consultation are deeply rooted in experience, and a mindFULL connection with spirit and nature. 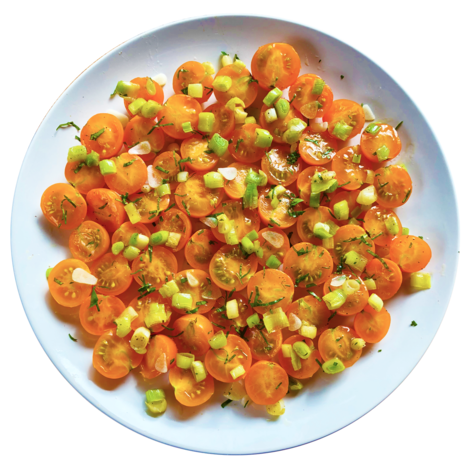 At GrateFULL Living Hospitality, we bring the outdoors indoors. We believe that fresh seasonal produce, ethically raised animals and wild game, foraged mushrooms, and wheat & rice grown in wind-blown fields, are all products to be savored. Our relationship with these elements of nature as food has a direct impact on the health of our mind and body, as well as all living creatures on earth. We focus on sustainability and carefully consider the way we dispose of every product we use and how our materials affect the planet. We cook and eat mindFULLy by increasing our awareness, love, and gratitude for all the food we prepare and consume. 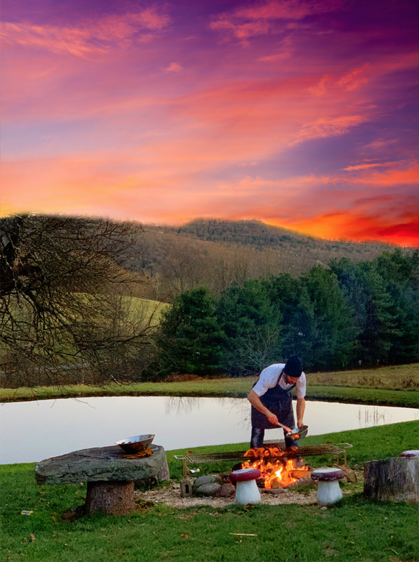 From his first restaurant job at the Corner of Italy pizza shop at age 14, David Kornell has been living and breathing the business of food. Growing up in Rockland County New York, he worked diligently at local mainstays mopping floors, prepping food and bussing tables: a virtual crash course in all how restaurants are run. His immersion into fine dining began with Peter Kelly (a Hudson Valley, and later Top Chef legend), and later renowned chefs Bernard and Sarah Bouissou at their restaurant Bernard's in Ridgefield, Connecticut. While living above the restaurant and immersing himself in the Bouissous’ extensive knowledge of French cuisine, David was offered the coveted position of Sous Chef at Xavier’s, Peter Kelly’s "Extraordinary" NY Times ranked restaurant located in Piermont, NY. David was given the responsibility of doing all of his own prep, creating amuses and tastings, ordering product, and further deepening his grasp of technique and ingredients. After several successful years at Xavier’s, David landed a position on the opening team at Café Gray in the Time Warner Building. With Gray Kunz's Legendary palette, precise execution, bold flavors, and creativity at the highest level, his team a reflection of the desire to create amazing food. It was there that David met some of the closest friends and mentors he continues learning from to this day. 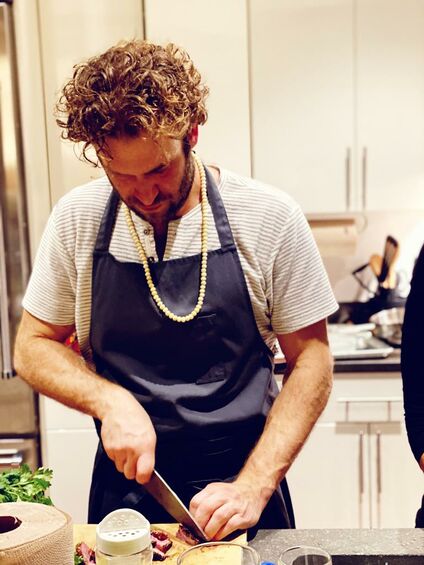 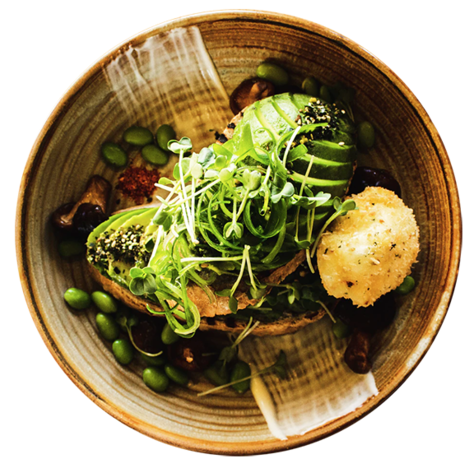 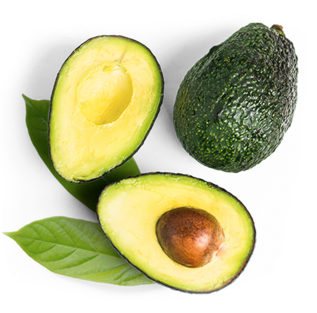 It was the second Autumn at Café Gray when David received an offer from the Smith and Wollensky Group to be the Executive Chef at Maloney and Porcelli —a huge midtown American Restaurant founded by Alan Stillman and David Burke. At 25 years old, David suddenly found himself managing a team of 25, spread out over 4 kitchens, cooking for hundreds of people a night on 50th Street between Park and Madison Avenues. Around this time an old friend (and Executive Chef at Cafe Gray) introduced David to Bruce and Eric Bromberg, who were making big moves in their well-established Blue Ribbon restaurant group. Signing on with the Bromberg's, David would work in virtually all of their locations over the next 7 years: sometimes on the line at the esteemed Blue Ribbon Brasserie on Sullivan Street, other times learning the tricks of the magical French toast at Blue Ribbon Bakery.  It was trial by fire, leading to the first of many openings David would do for Blue Ribbon, starting with Blue Ribbon Sushi Bar and Grill on 58th Street in Columbus Circle.

Kornell Konsulting was founded in 2015 after David left Blue Ribbon, allowing him to engage in exciting and diverse hospitality projects independently along the East Coast.  He has worked with independent owners of unique one-off restaurants as well as some of the largest corporate restaurant groups in New York City and Washington DC. It was also during this time that he started cooking for intimate group retreats at a private estate in upstate NY called Silent G. David has created the space to deeper explore the relationship of food to culture, experience, mindFULLness, friendship, family, spirituality, and community. These paths inspired an organic evolution of Kornell Konsutling into GrateFULL Living. Most recently Dave has started his GrateFULL Dinner series, a five-senses dining experience centered around the spirit of gratitude.

Followed by a year-long engagement at the Woodstock Inn in Vermont,  David returned to New York in 2009 to open Brooklyn Bowl. He would go on to open two more Brooklyn Bowls (Las Vegas and London) and four more Blue Ribbon concepts, in addition to taking the lead on numerous celebrations, special events, weddings, and festival activations. The Blue Ribbon philosophies, service standards, and deep roots in comfort and quality, became an important part of his core beliefs as a chef and human being.

CULINARY COLLABORATION THAT IGNITES AND INSPIRES

WHAT WE SPECIALIZE IN

These thoughtfully crafted and curated dinners offer a unique dining experience centered around themes of Community, mindFULLness and Gratitude.  The uniquely facilitated dining experiences is designed to encourage all dinner guests to connect to an awakened recognition of our inherent connection to the food we consume, to our planet, to our communities, nature and to our Self through the rituals of dining and the ceremonial approach to the evening.

Our GrateFULL Living consulting practice offers deep experience and broad expertise, in a comprehensive delivery of proficient advice on everything from planning, training, and supporting your new restaurant or simply improving your existing restaurant.  Our team has had the great pleasure of facilitating the successful openings  of  some of the top restaurants throughout the United States and we take pleasure in customizing our services to fit your precise needs.

Whether you’re planning a large social event or an intimate gathering, our specialized catering creates a custom menu that reflects your vision and your vibe.   Our ingredients are always sourced with great intention towards conscious practices  and our food will always be presented beautiFULLy to dazzle your community.   We imbue our philosophy of love and gratitude when preparing for and serving food to your guests, adding a warm feeling of deeper connection at your hosted event.

we have a wide range of services

If you are looking for a unique, live cooking  adventure  or a hands-on private or group workshop to hone your culinary skills, our private individual and group cooking experiences are a fun, vibrant, way to treasure the company of friends, family, or co-workers at any culinary skill level.  If you're looking to feel more at home in your own kitchen, expand your repertoire, or make more sophisticated cuisine, we will work together to customize a program that best suits your needs, tastes, space and time. 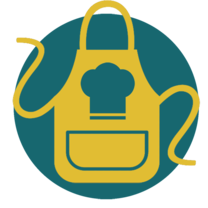 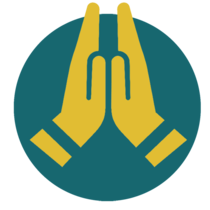 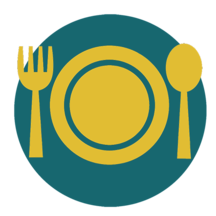 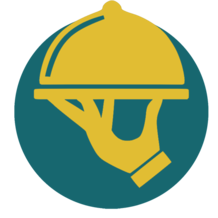 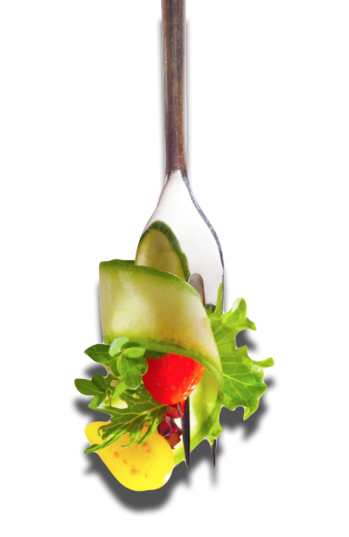